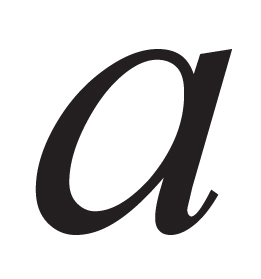 Are you a Type A person? Trying to do too much? If you’re like Margaret Freeman, the office manager of McMullen Quality Pre-Owned Automobiles and one of the main characters in Naked and Hungry, you may be on STRESS OVERLOAD!

To be fair, poor Margaret suffers from stress on all sides. For an example, read this exchange between Margaret and H.T.

“You’re late again,” said Margaret. “And why can’t you just once dress up for work?”

“ ‘I refuse to have a battle of wits with an unarmed opponent.’ C’mon H.T., some people might take that as an insult.”

“Out back, where else? You know he’s been like a man possessed, working on that Chevy. We’ve got other vehicles we need to fix up, H.T. In fact, we’ve had at least two people stop to ask about that Bobcat, but you know as well as I do that its engine needs to be rebuilt.”

For fun, and in celebration of our upcoming reading at Spa at Bell House on August 19, take a moment to participate in our trivia contest and identify the  major stress factor in Margaret’s life.

Tune in next time for the answer, the recommended Spa Bell House treatment for Margaret, and more details. In the meantime, RSVP for the event and make plans to join us on Friday, August 19. We’ll be reading a section from the book, giving away a special prize, but most importantly, enjoying some great food and conversation in the company of friends. Now that’s the ultimate stress-buster!